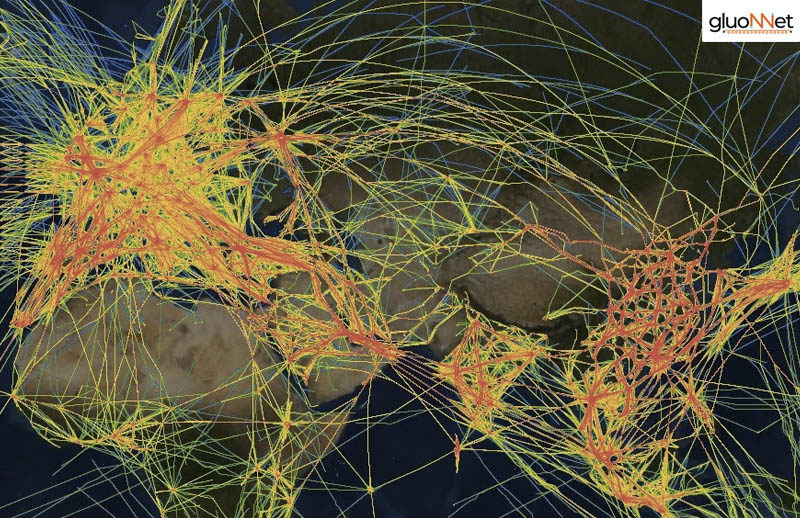 At gluoNNet, we have been developing the processing and structuring of aviation data including airplane positioning (ADS-B) data to track, analyse, and manage flight tracks, aircraft behaviour, and flight efficiency. In collaboration with the Civil Aviation Administration of Kazakhstan (CAAK) and BusinessOptix, we have developed a proof-of-concept as part of a wider programme to create a truly Digital Regulator moving from reactive to proactive regulation of the aviation fleets. The team has just completed a Pilot phase and is called ‘Sunflower’. Using cutting-edge data-analysis methods, ‘Sunflower’ delivers the CAAK information about an aircraft’s position, flight history. Altogether, the ‘Sunflower’ regulation system will help the Kazakh aviation authorities in monitoring aircraft and national airspace, investigating incidents, and preventing illegal activities, eventually making aviation safer and more transparent.

We process satellite and other data using a scalable and optionally cloud-based architecture that tailors the data processing to the analysis requirements. We automatically populate a graph-based contextual database that contains elements such as flight times and points of origin and destination. In collaboration with CAAK, we are generating alerts for high priority use cases, centred around behaviours that are of most interest to the aviation authority. The data is visualised in a multi-panel, interactive UI, focussed on supporting human-initiated tasks which will later be encapsulated within automated alerting. We have visualised data for both multiple planes and single planes based on user selection criteria.

Planned work includes productionising the system whilst adding more sophisticated analyses, more regular alerting and processing, increasing the richness of the UI and the number of alerting conditions, as well as integrating the PoC into the aviation authorities’ digital ecosystem and that of some its airline operators.

In collaboration with CERN openlab, we explore particle-track reconstruction which poses striking similarities to the tracking of airplane routes. In both cases, there is a huge increase in complexity as the amount of data points increases. In this study, the reconstruction of airplane trajectories has two major aims: understanding incidents and understanding triggers of a deviation of flight path from the optimal route utilising quantum-computing techniques. 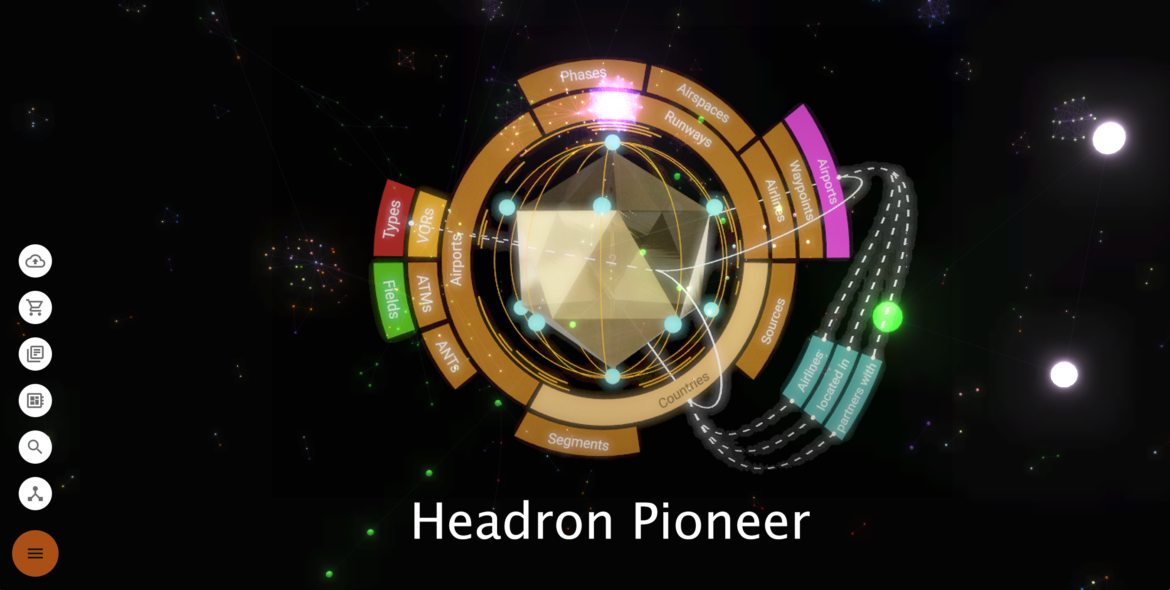 Why Knowledge Graphs belong to the Kindergarten 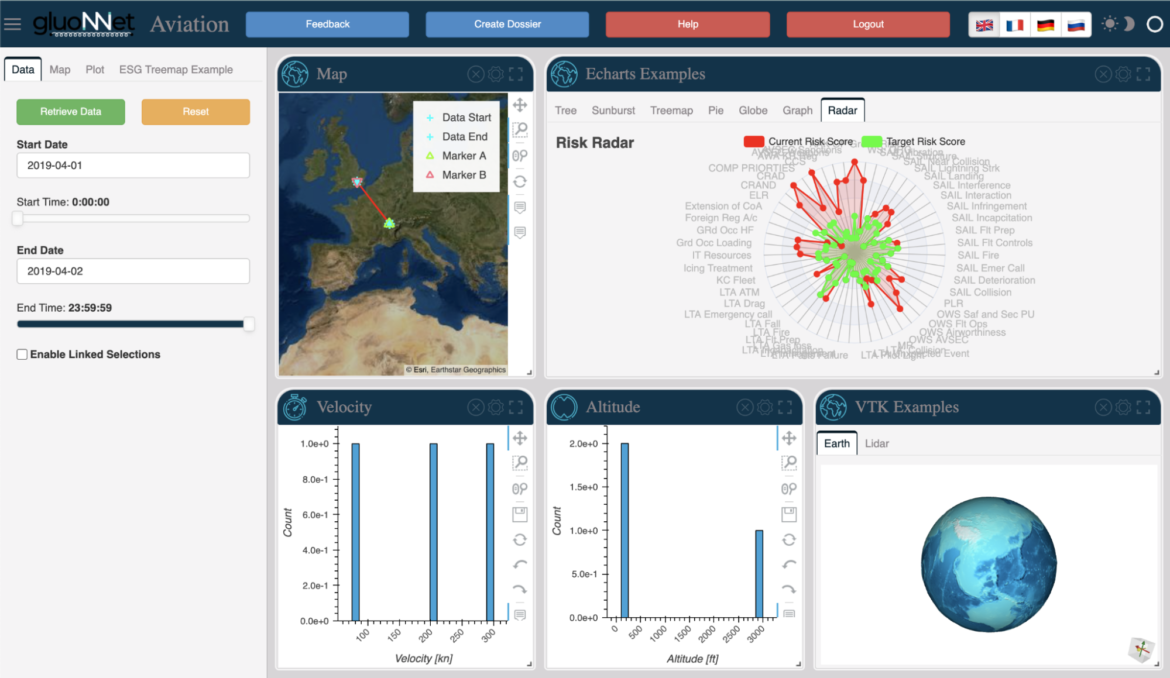 Do you think data analysis is extraordinarily complex? Is significant training and experience the only way to understand vast amounts of data? Whilst it was once the case, now with the right software, END_OF_DOCUMENT_TOKEN_TO_BE_REPLACED 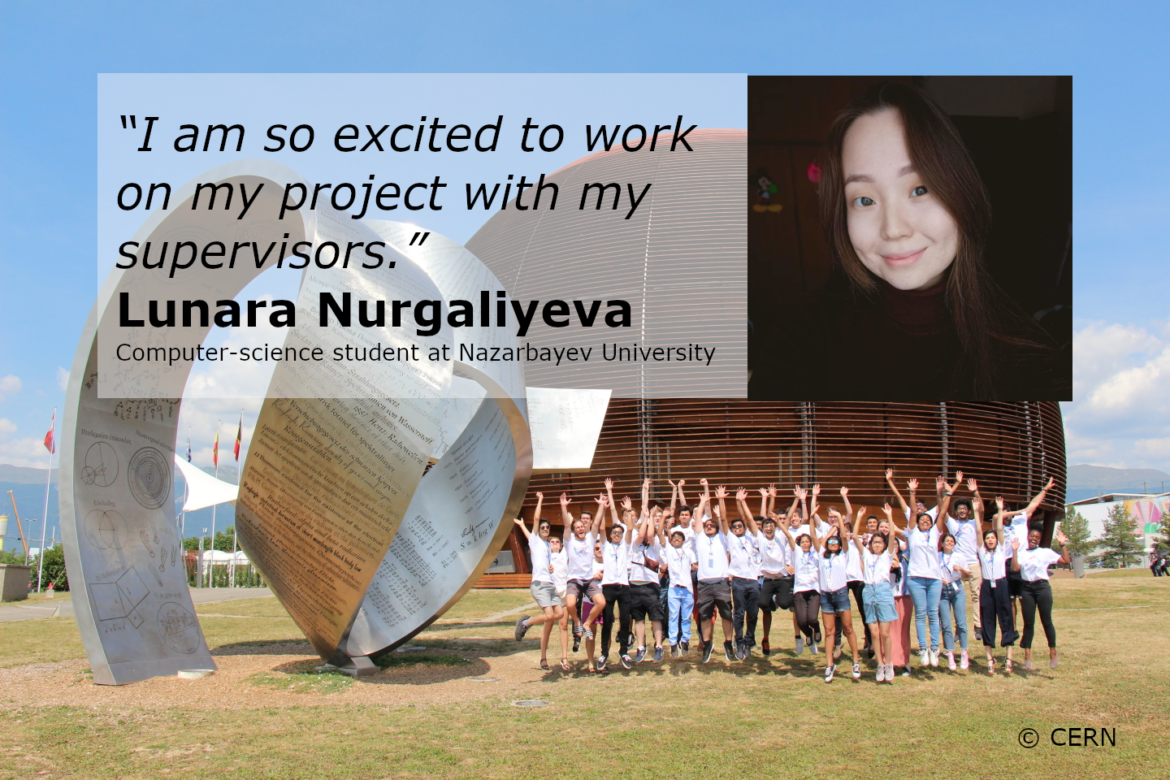 This summer, gluoNNet’s collaborative research project with CERN openlab in the field of quantum computing is reinforced by Kazakh student Lunara Nurgaliyeva. The 22-year-old computer science and math END_OF_DOCUMENT_TOKEN_TO_BE_REPLACED

Aviation Graphs offer rich insights into the global air traffic. These are traces left by an aircraft on the ground and in the sky. END_OF_DOCUMENT_TOKEN_TO_BE_REPLACED 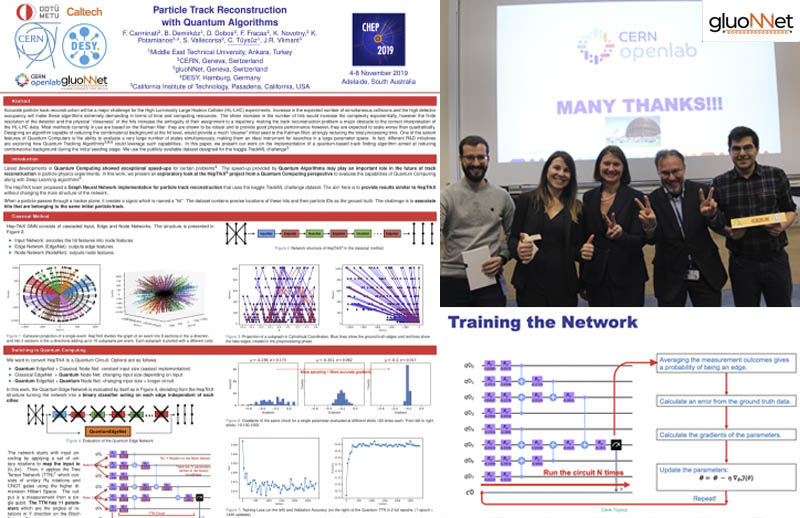 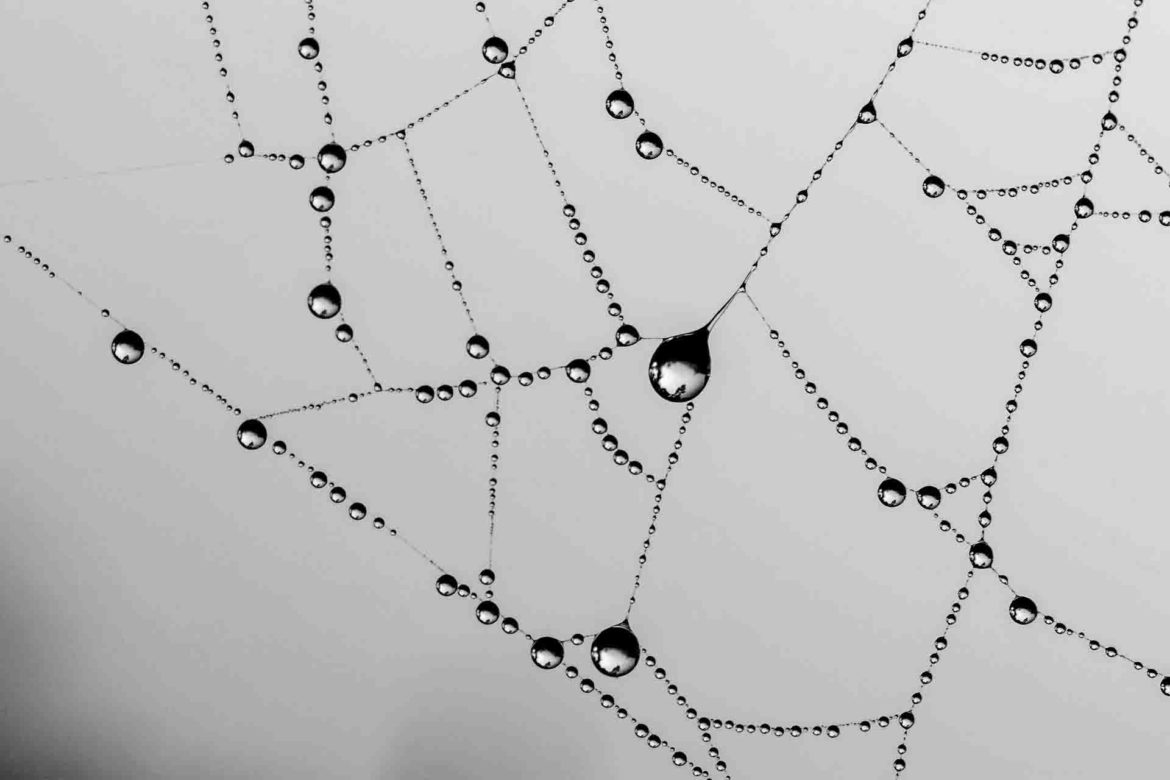 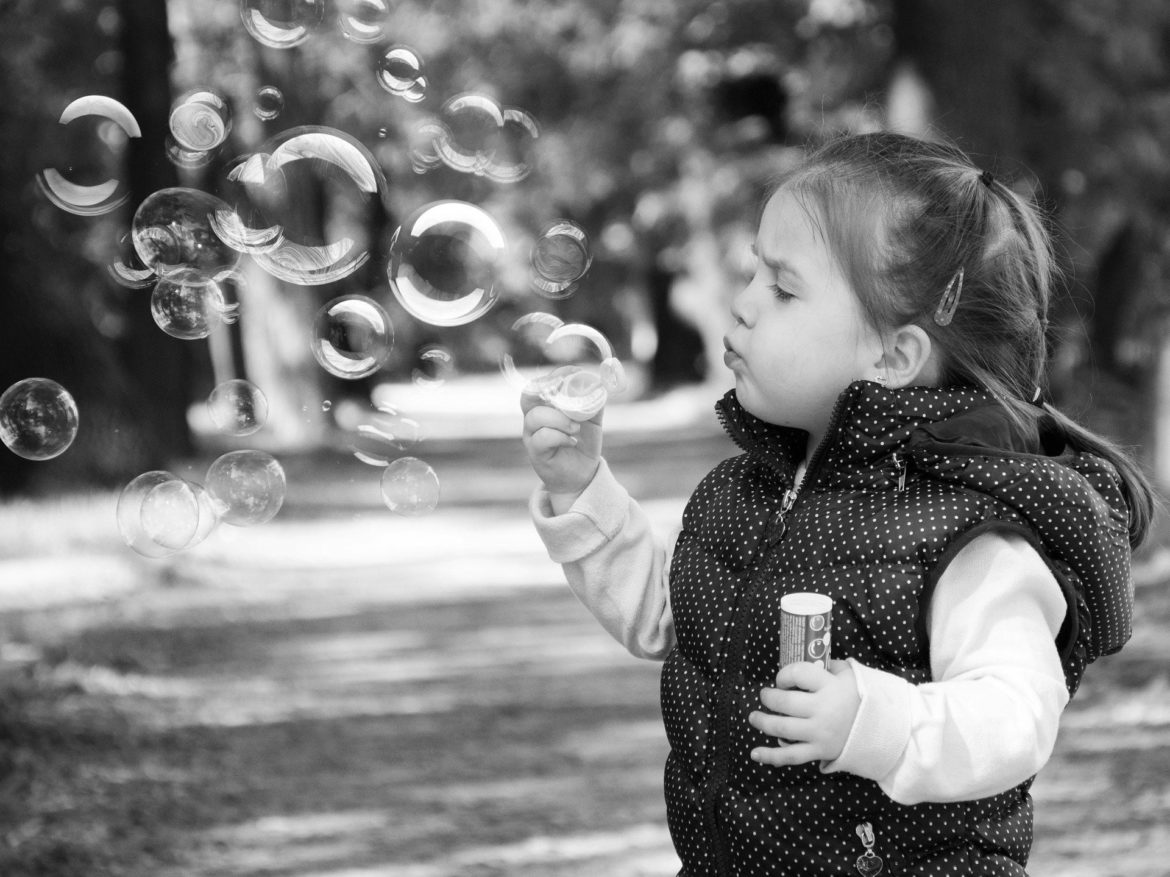